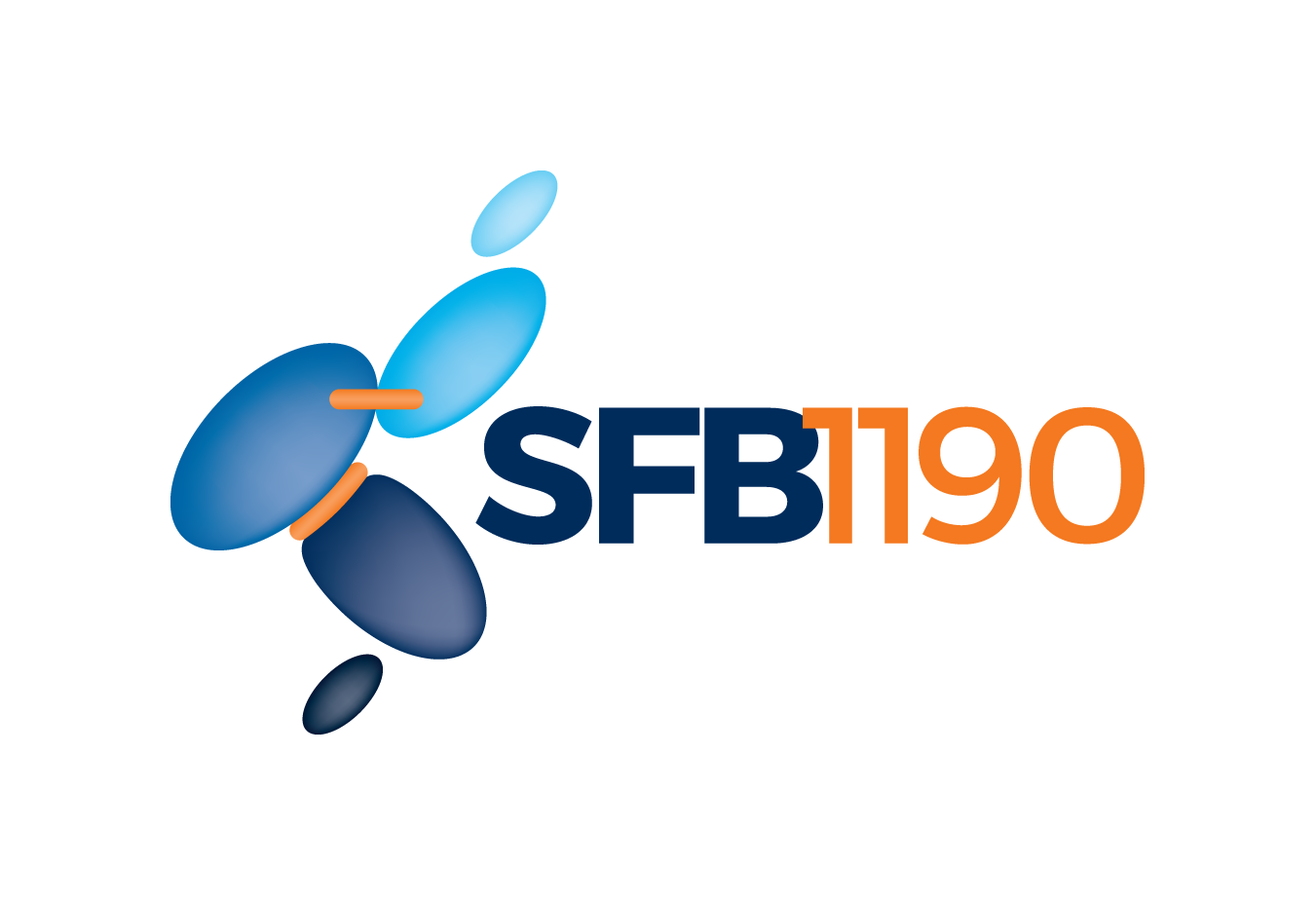 Transport of large cargoes, such as ribosomal subunits, through the permeability barrier of nuclear pore complexes

The nuclear envelope with embedded nuclear pore complexes (NPCs) divides eukaryotic cells into a nuclear and a cytoplasmic compartment. NPCs usually restrict the passage of inert macromolecules. Shuttling nuclear transport receptors (NTRs), however, confer interactions with nucleoporin FG repeats and thereby mediate facilitated NPC-passage of selected cargoes. In this project, we are studying the transport of large (MDa-sized) cargoes using ribosomal subunits as a model system. By generating nanobodies against components of mature ribosomes, fusing them with nuclear transport signals and complexing them with NTRs, we will analyze the number, distribution, and nature of interactions that are required for making mature ribosomal subunits transport-competent. As a complementary approach, we will characterize endogenous, export-competent ribosomal precursors, and study the features needed for their translocation through NPCs and through reconstituted permeability barriers. 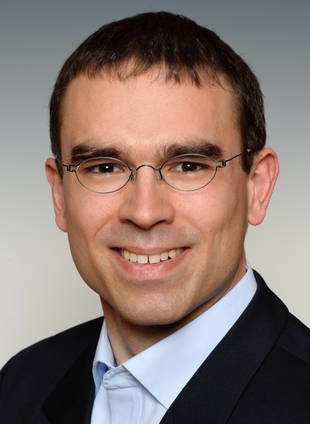 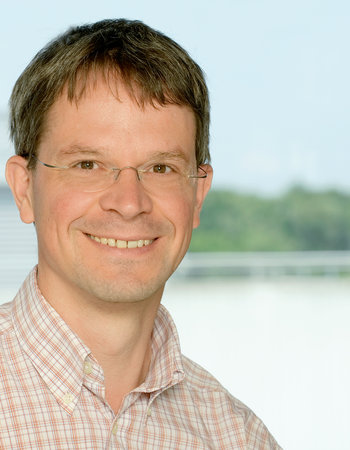